A TRUSTED AND EXPERIENCED LEADER 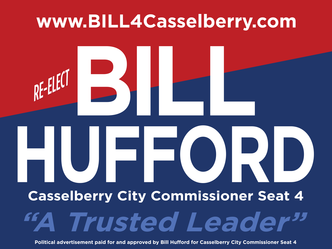 “I’m proud of our past and am excited about being part of our future.” Bill Hufford

From Greenspace to Blue Ways

Born and raised in Frankfort, Indiana where he met and married his high school sweetheart, Colleen.  After graduating from Purdue University with a degree in Biology, he and Colleen moved to Orlando in 1970, a year before Walt Disney World opened their doors.  He graduated from University of Central Florida with an MBA degree, taught economics as an instructor at UCF, and then began working for SunTrust Banks, Inc. until retirement.  Bill has 2 children and 4 grandchildren.

After 32 years with SunTrust, he retired and started a small business consulting company, Lighthouse Business Advisors, where he advised small businesses in all areas of business. Bill is a popular speaker on business topics.  In addition, he started a business group, called IDY (Identify The Why), to help business men and women to better understand their purpose for being in business; to better serve their community and apply business principles so they can be more effective in the marketplace. Bill is a collaborator bringing people and organizations together to make them more successful.

A TRUSTED AND EXPERIENCED LEADER

Bill continues his passion for reading by passing on his knowledge to others. He published a book and currently speaks to groups about how to walk in “Principled Leadership”. Bill is an avid reader on business management and principles. He enjoyed meeting an internationally renowned speaker, Mr. Simon Sinek, author of “Start with Why”, a principle that Bill applies in his leadership decisions.

Bill is a proud graduate of Leadership Seminole, an 8-month class that introduces people to the numerous organizations in Seminole County. The program helps elected officials and other business individuals better understand how the county works and develop county relationships that benefit our city.

It is fitting to honor our Veterans who have paid the ultimate sacrifice to protect the freedoms that our country enjoys today.  Thank you to all of those who have served and sacrificed.  You are highly appreciated and deeply valued.

A few words from our amazing supporters.

I have been an illustrator for over 15 years now. This tool allows me to manage multiple projects at once and it makes my job way easier.

I can now easily keep track of my team and all on-going projects. It's great!

This tool is life changing! I can start organized and easily coordinate schedules with my colleagues. I would highly recommend this to anyone!

He works with South Seminole Academy Lighthouse Committee to help the school implement Steven Covey’s Seven Habits of Highly Effective People in the school. It became one of the first middle schools in the world to be designated as a Lighthouse School.  In addition, serving on the Seminole County Public Schools Facilities Planning Committee allows him to have input to the growing needs of our school system.

GIVE BACK TO OUR KIDS, OUR FUTURE

OUR ENVIRONMENT IS IMPORTANT

He is past president of Casselberry Friends of the Park which is a group of volunteers working alongside city staff to help plant trees, clean up the environment including our Blueway Trail, and assist with the numerous events that the city hosts throughout the year. Bill continues to support the city’s initiative for the Healthy Lifestyle element in Casselberry’s Comprehensive Plan to the State of Florida.  We are one of only a few cities in the state to include such an element.  The Blueway Trail has some phenomenal species of bird.

Bringing People together to serve

Bill has always been a significant advocate in bringing people together around noble and helpful causes. This picture is taken from the “Neighbor to Neighbor” community service day where many churches and community members served residents.

VOLUTUNEERISM IS CRUCIAL TO THE FABRIC OF A COMMUNITY. Bill and Colleen have loved partnering with locals organizations to help our most vulnerable populations.  Christian HELP,  Rotary Club of Casselberry and Casselberry Chamber of Commerce have come alongside and aided in many ways. 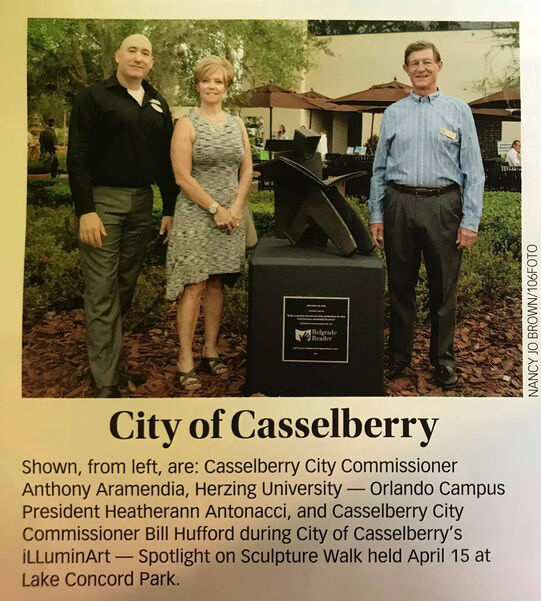 With collaboration from Herzing University and Rotary Club of Casselberry, the Belgrade Reader sculpture from Serbia became a reality in our city park without using taxpayer dollars.  The Sculpture Garden in Lake Concord Park is one of the largest gardens in Central Florida.  This initiative is an example of Bill alongside the other city commissioners to promote the arts in our city.

engaging in our local amenities

Bill is grateful for the numerous amenities that our city provides and is committed to help make more activities available for our residents. As a result of the citizens approved Parks Referendum, a multiyear project, we will see many park projects and improvements coming out of the ground.  The golf course and the Blueway Trail lace throughout our neighborhoods to promote exercise and provide walk ability.

A few of our photos 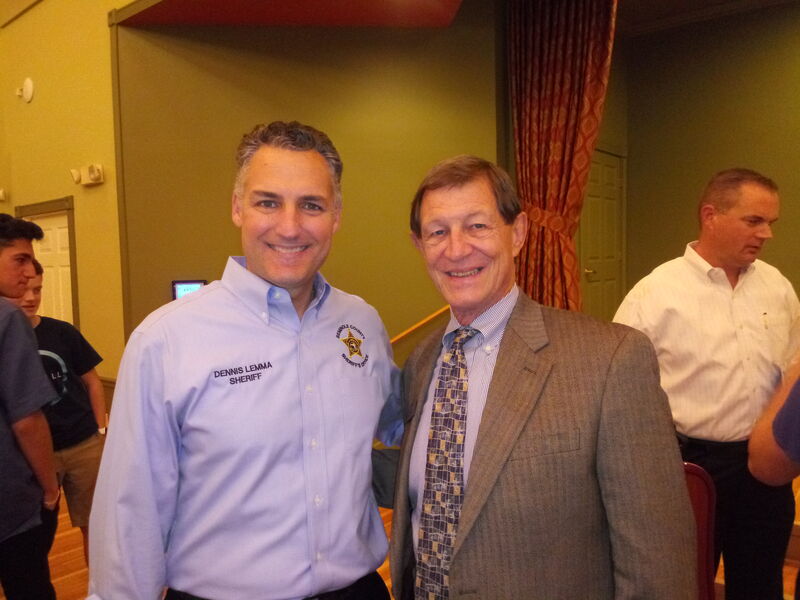 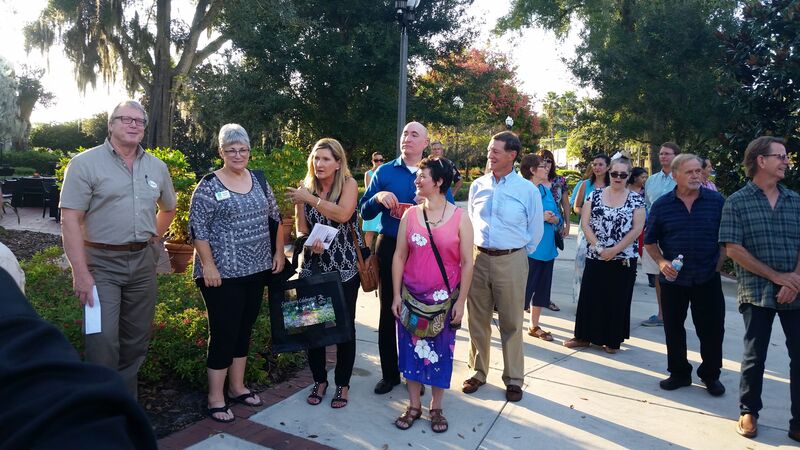 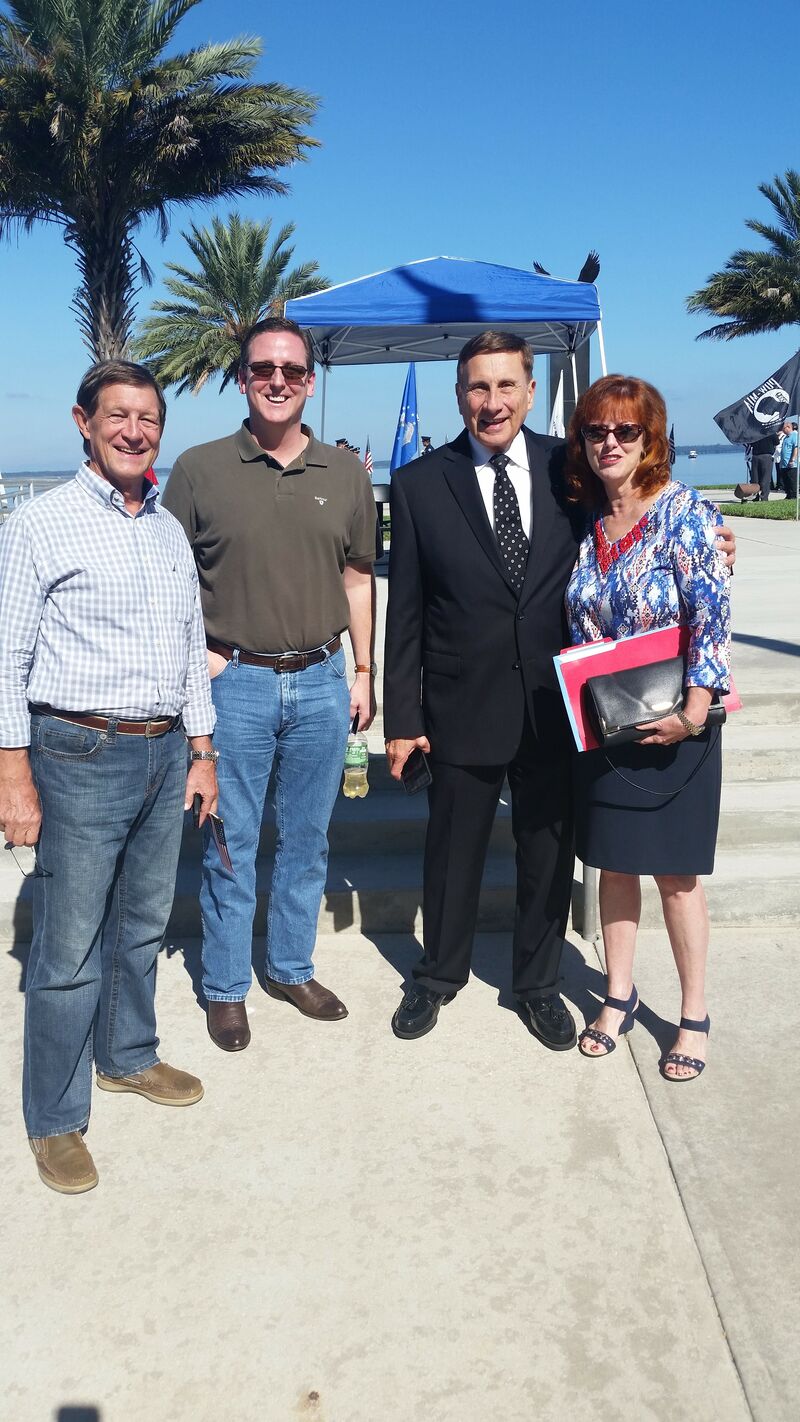 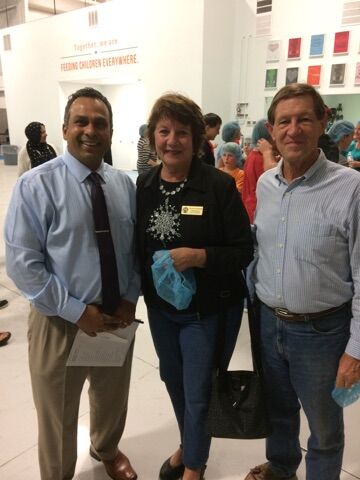 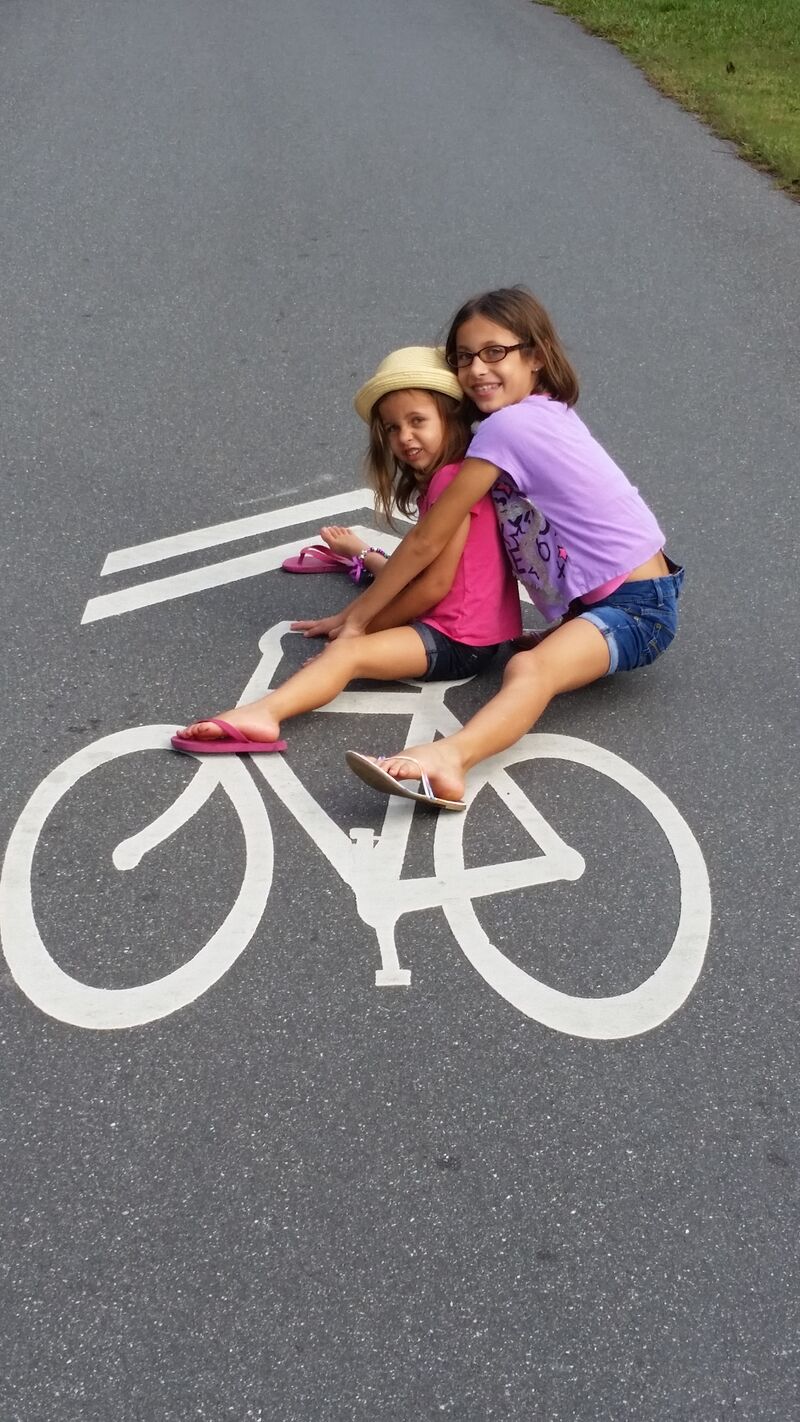 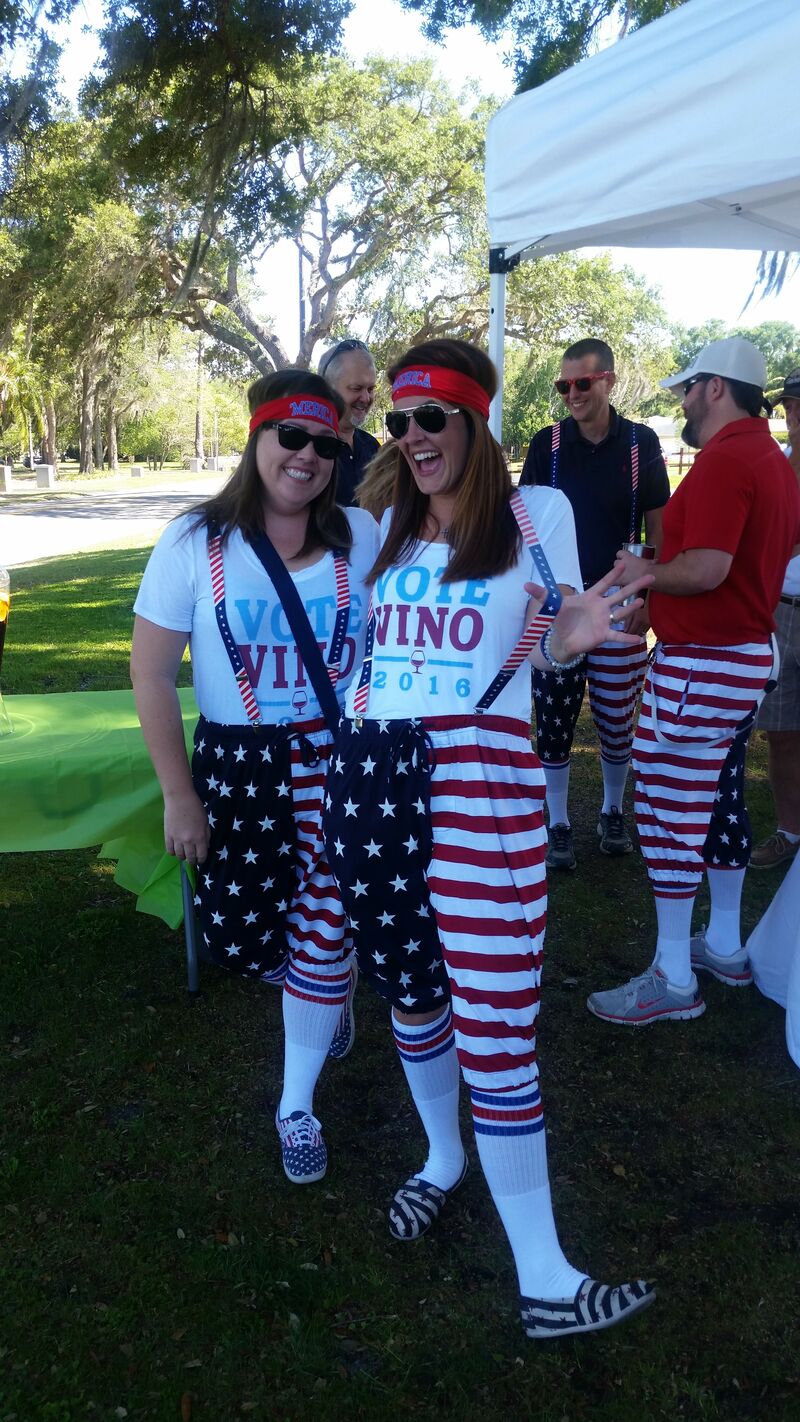 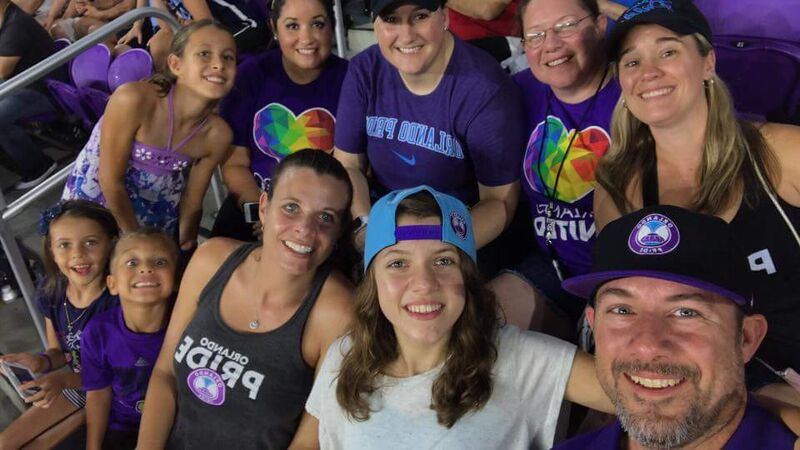 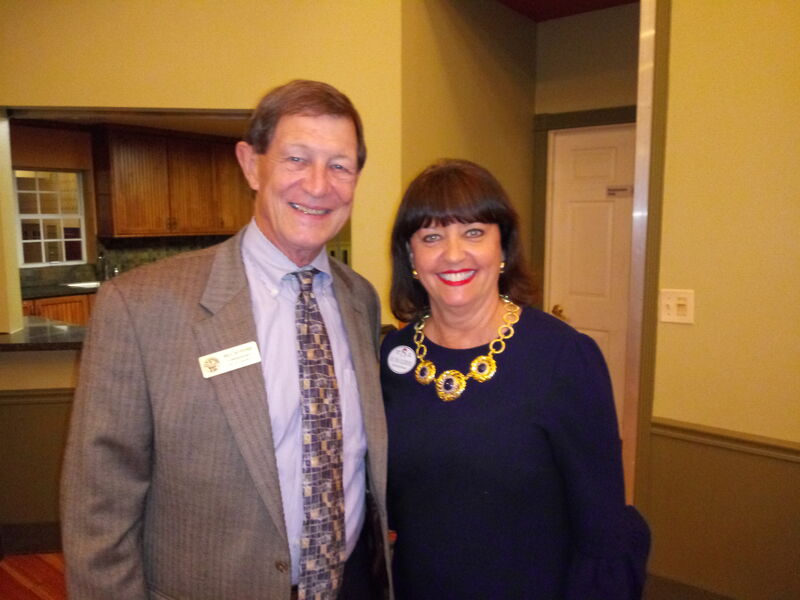 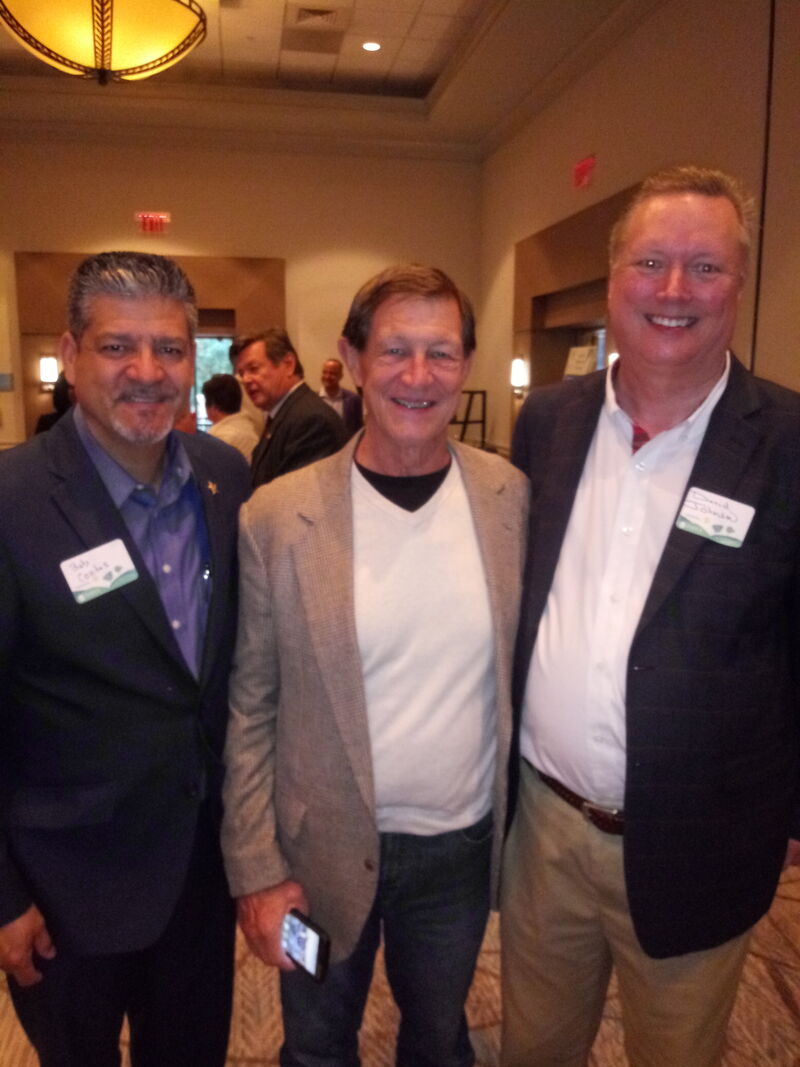 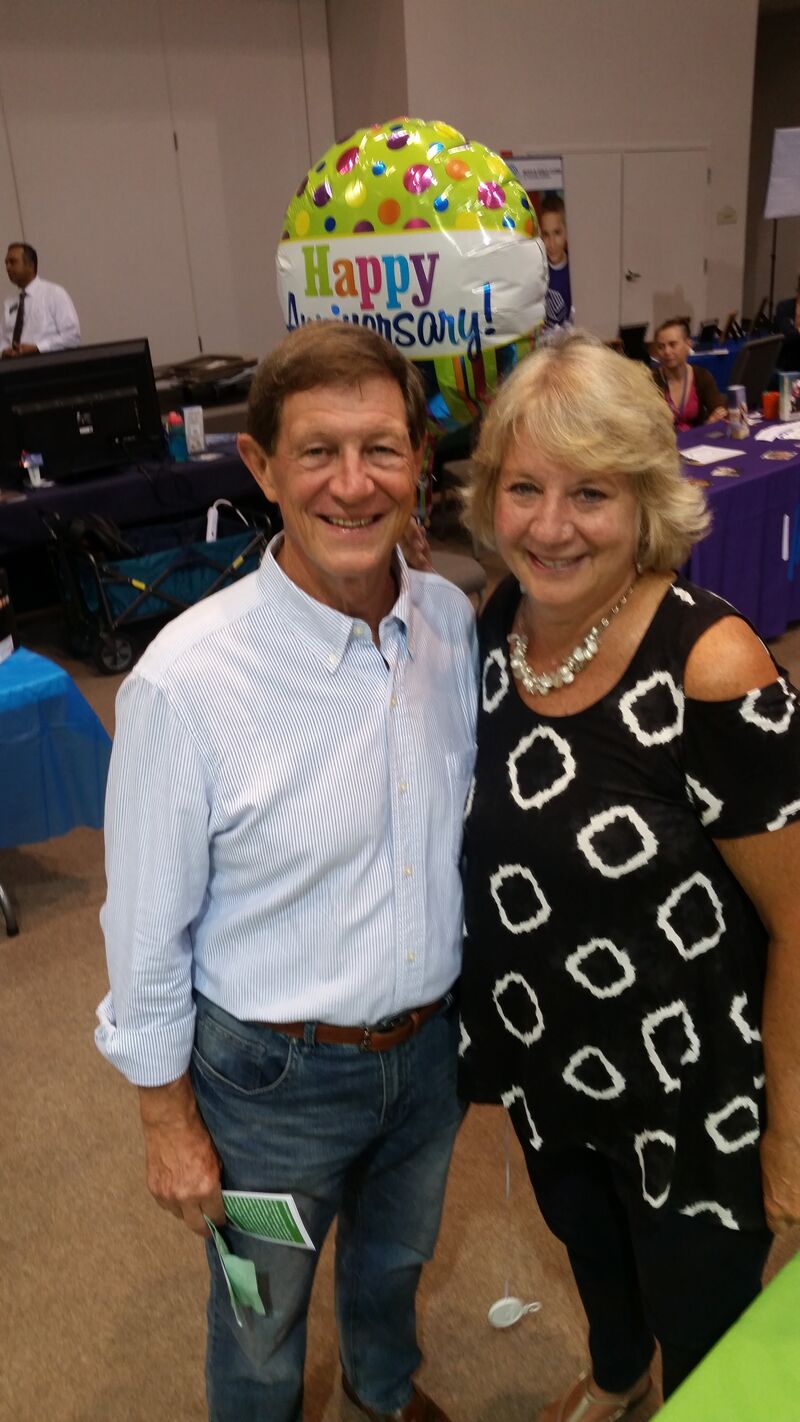 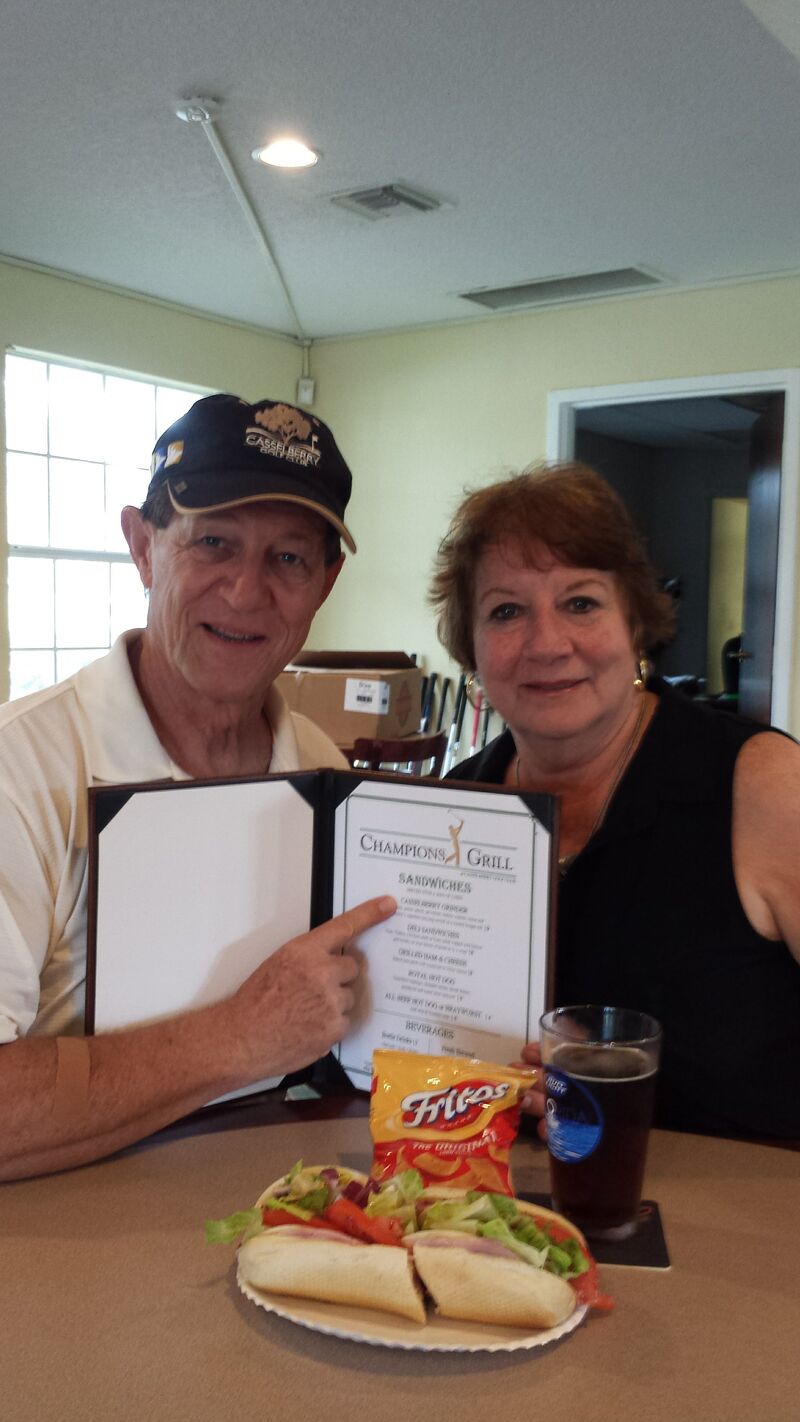 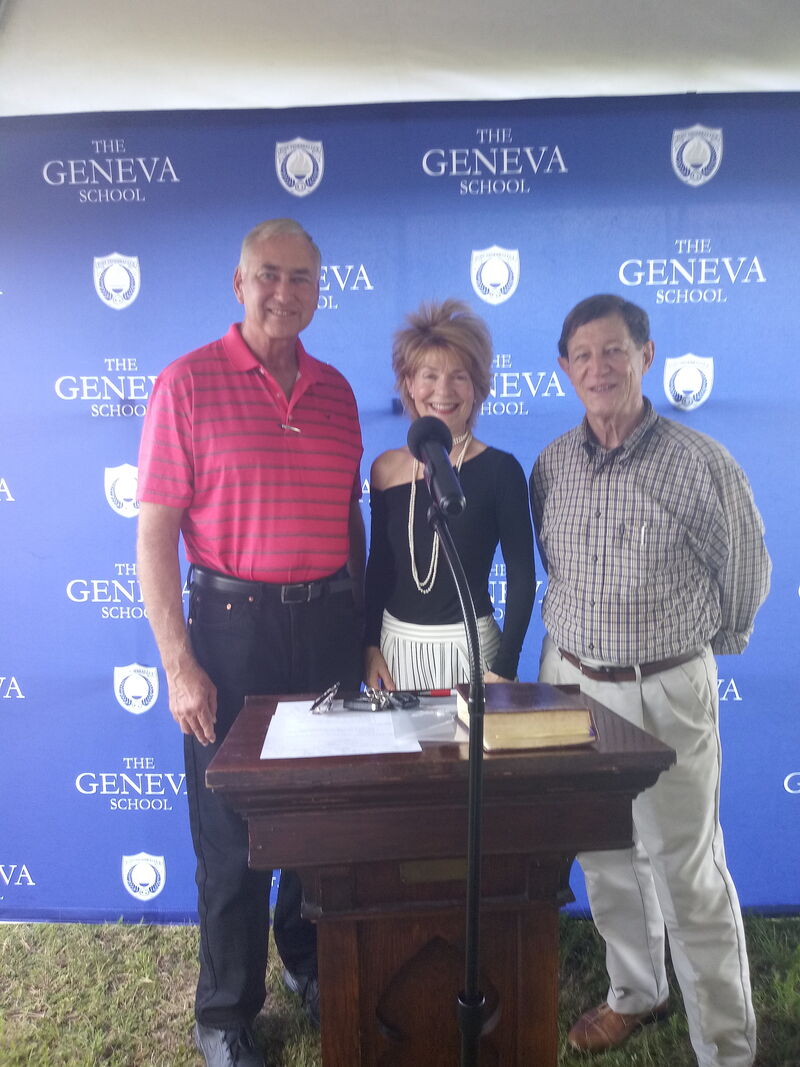 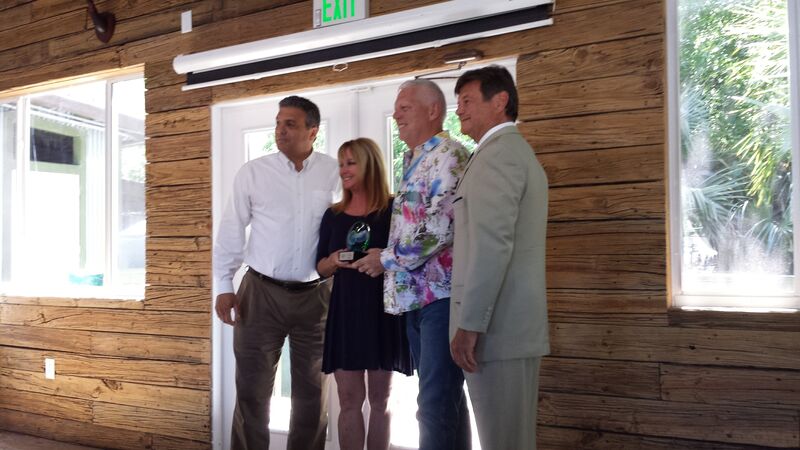 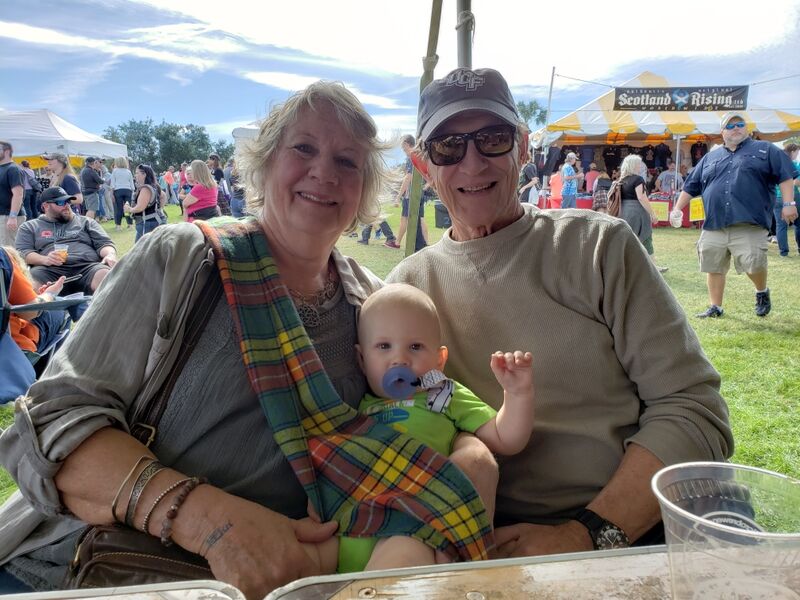 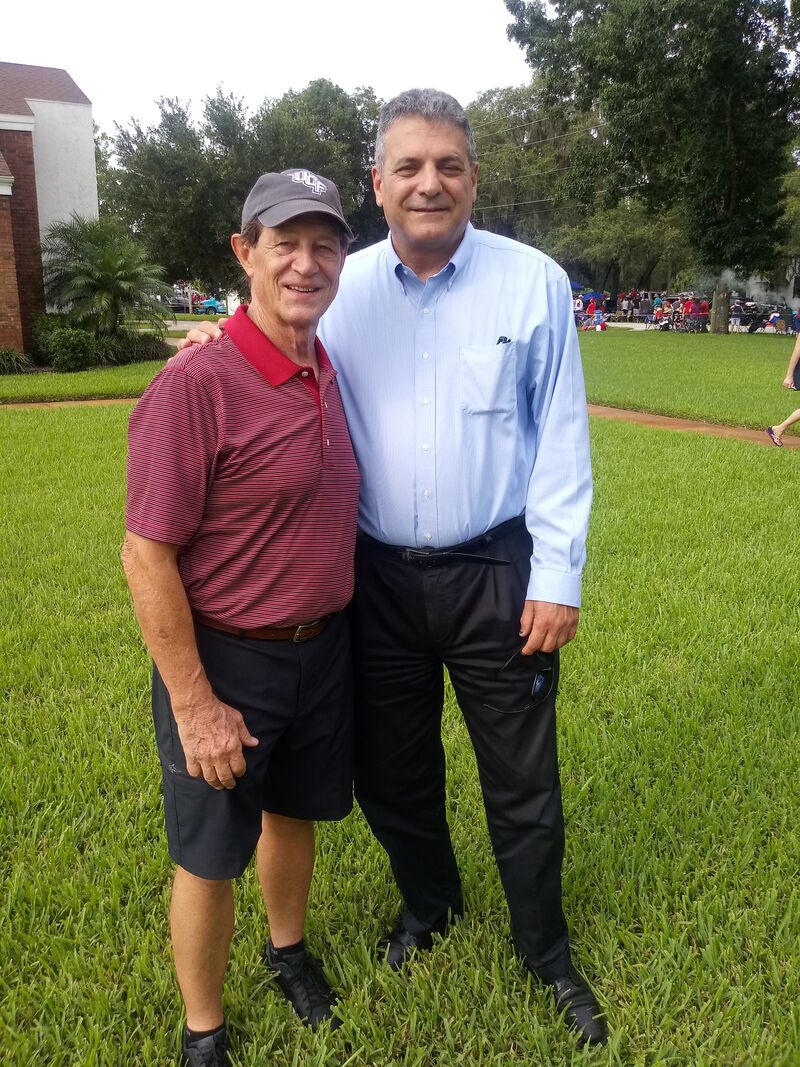 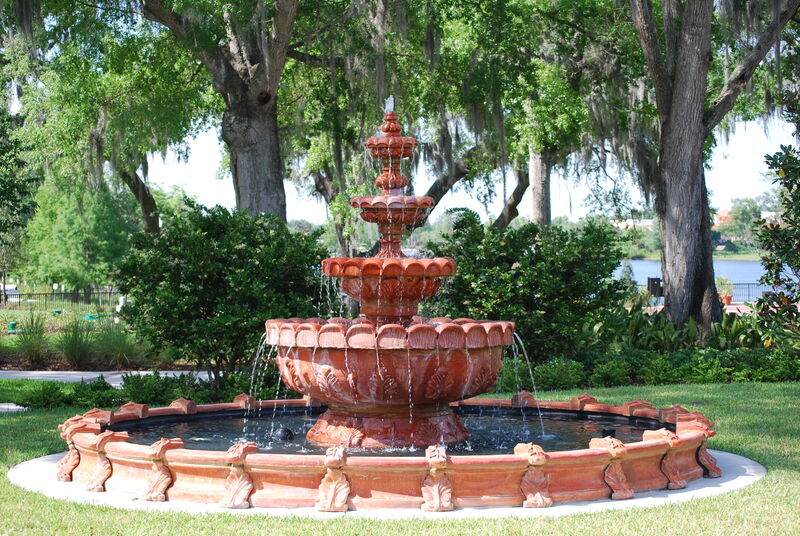 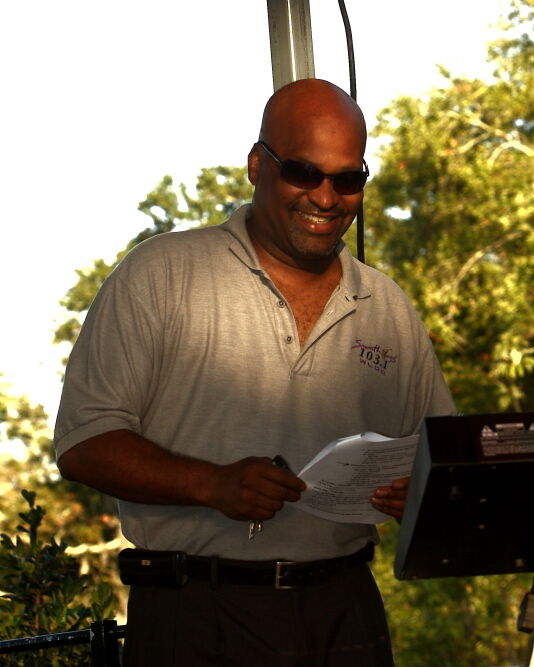 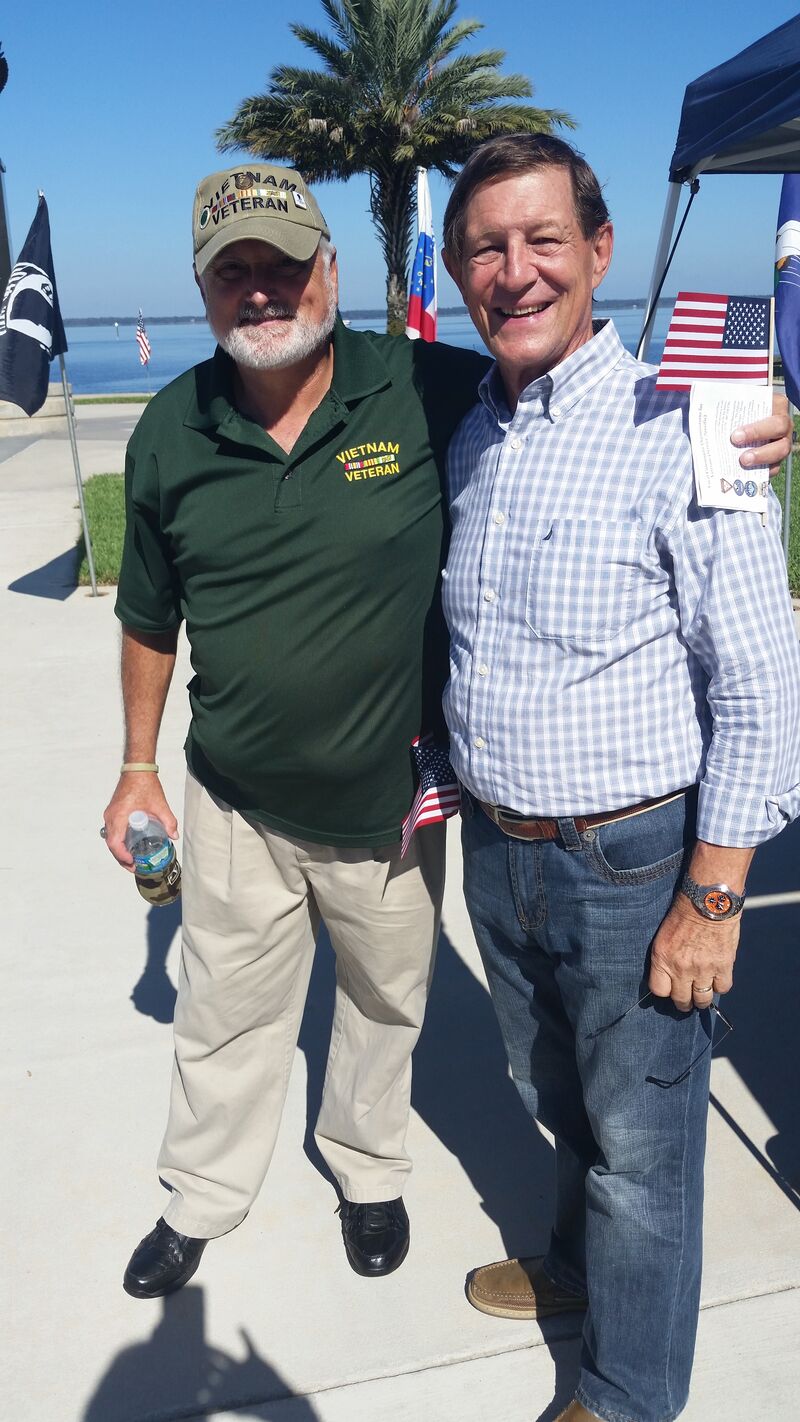 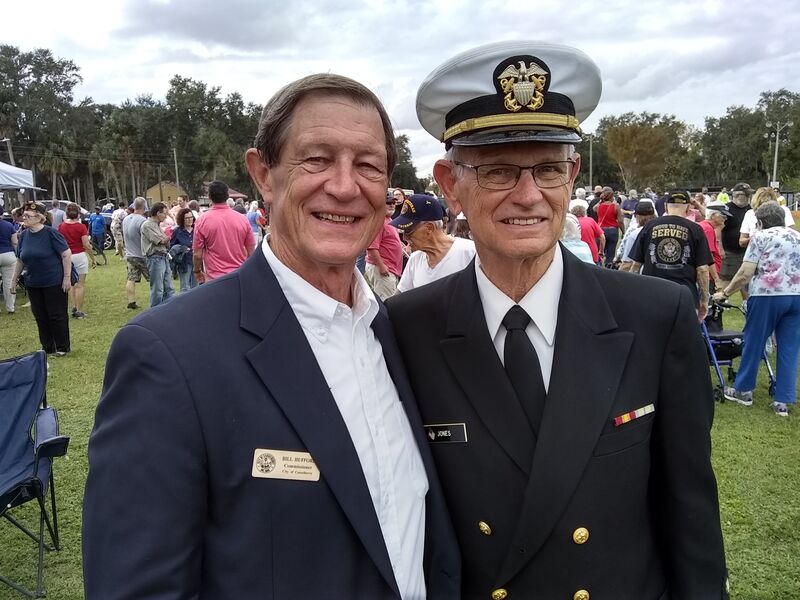 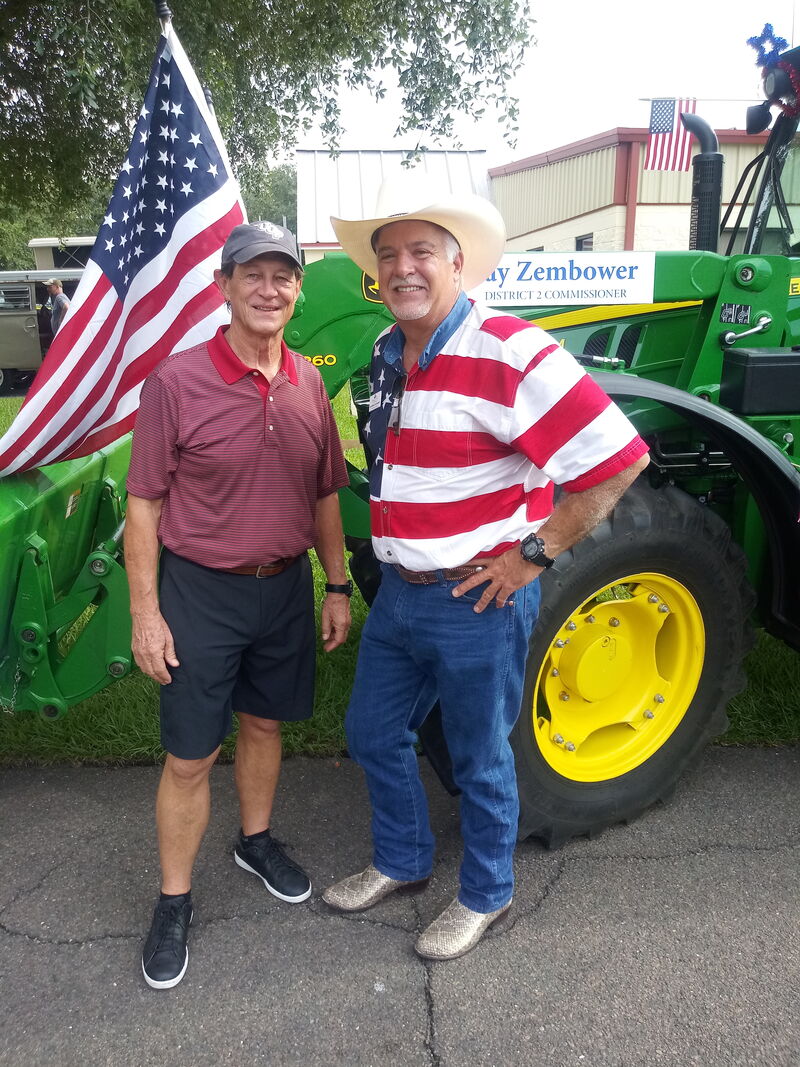 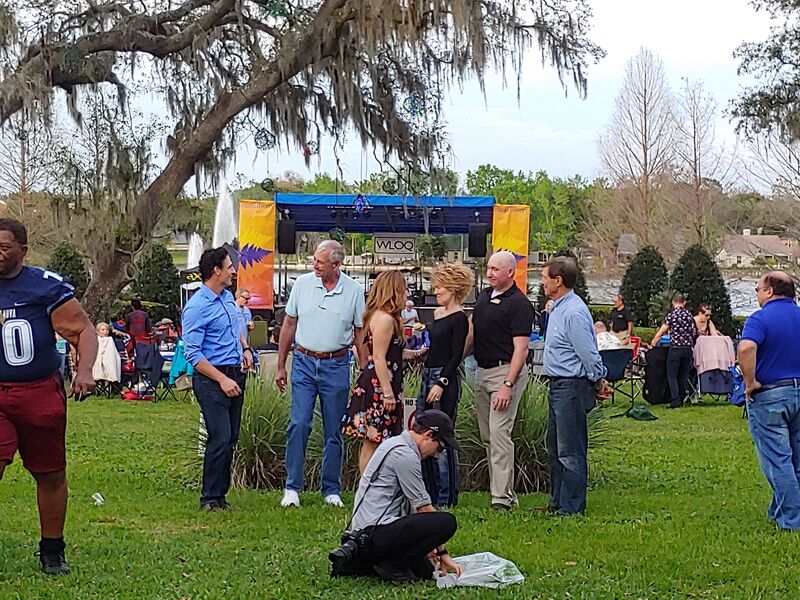 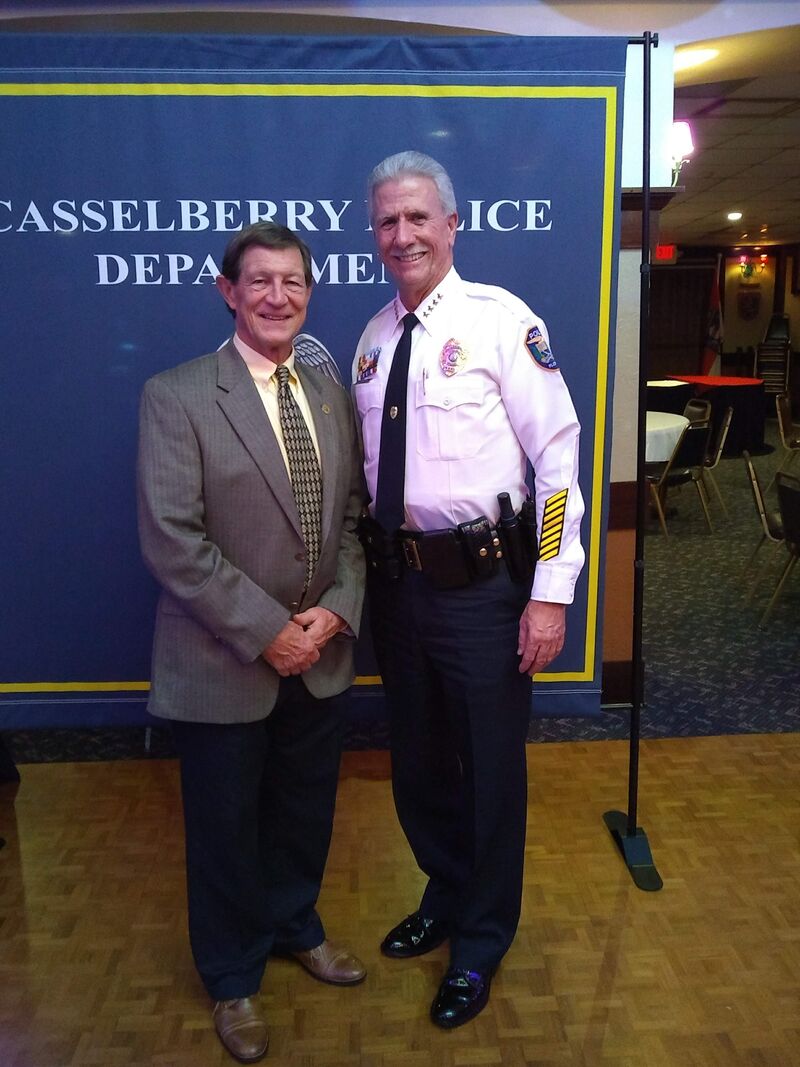 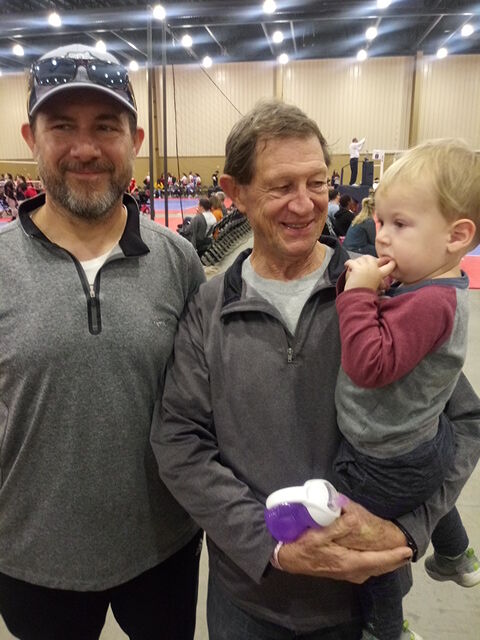 We wanted to remind you that voting is on August 18. Get more information about voting by clicking the link below.